The Bachelor's most shocking final rose ceremony ever! 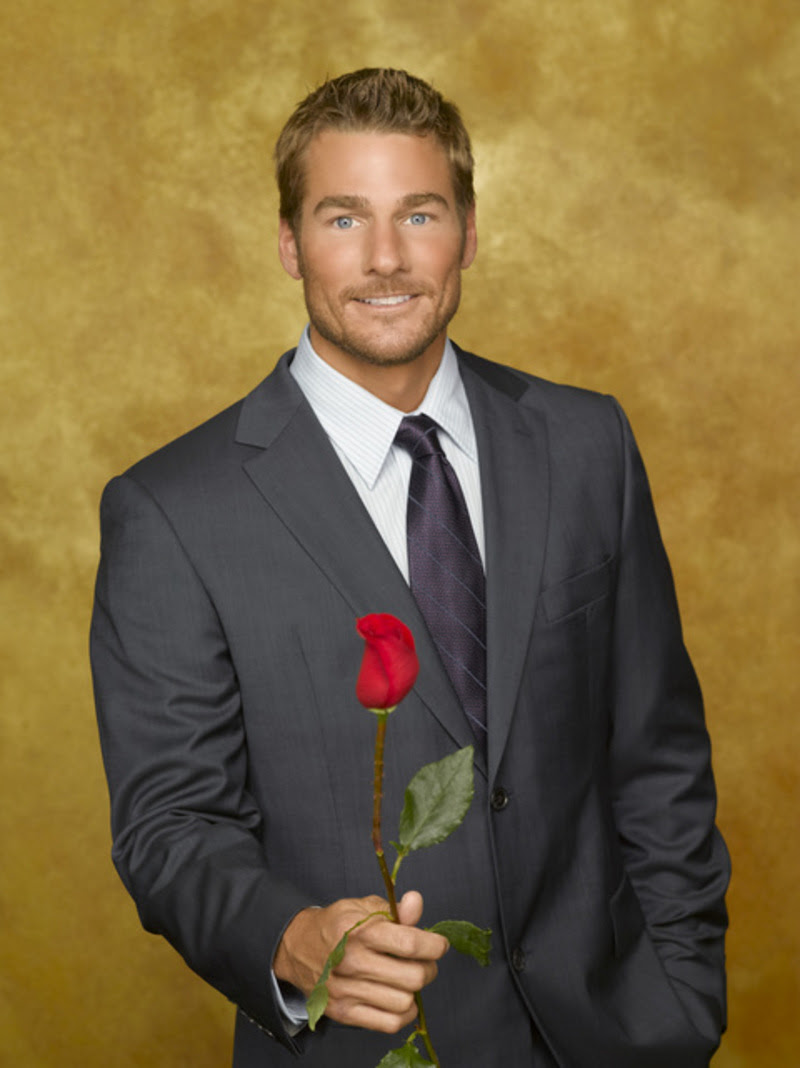 Did you watch the season finale of The Bachelor last night?

The exaggerated hook (so you'll stay tuned)
The host of the show always claims that what's coming up next will be
"...The most shocking ___fill in the blank___ ever!"
This claim is made so often in fact that it could be turned into a drinking game. Each time we hear it said (again!) we sigh, roll our eyes, and laugh when the show is at it's most ridiculous.

But last night really WAS the most shocking final rose ceremony ever!

Why do I keep watching?
Yes, I got sucked into watching a few episodes this season (season #11), which was sometimes painful and still a complete waste of time - but hey you can talk and laugh through the entire show - and with a glass of red wine in hand it's a nice way to end the day winding down with the spouse. (It also doesn't hurt that my husband likes the show more than I do.) And once in a blue moon you catch yourself smiling and hoping for true love. So says the romantic in me. And when there's a proposal at the end you wish the couple the best and hope they live happily ever after.

Jaws dropped all over TV land
After watching last night's season finale I thought, "Oh boy the blogs are gonna go berserk calling Brad Womack (the current Bachelor) a jerk" and sure enough - read this post by Celebrity Smack:
Brad Womack is a Jerk!!

Not only did he tell the 1st bachelorette finalist to go home, but while trying to tell the 2nd finalist that he loved her, he stopped, pulled at his collar, and looked like he was having a panic attack. After saying, "I can't" he walked off the podium, to pace around, only to return to tell her good-bye as well. Was he only on the show to become a B celebrity? I felt bad for the women who were humiliated on national TV. But of course we're all still talking about it. How could we not? Brad Womack made history as the first Bachelor to not choose either of the two finalists. As insensitive as it was, it also lived up to the hype of being the most shocking rose ceremony ever.

Quotable links
‘The Bachelor’s’ choice? Nobody!

Hopefully Brad Womack gets his ass beaten with a sock full of quarters by both of these vengeful ladies. Now that would be a surprise twist.

I can't stand this jerk but I can't wait to hear what he has to say tonight.