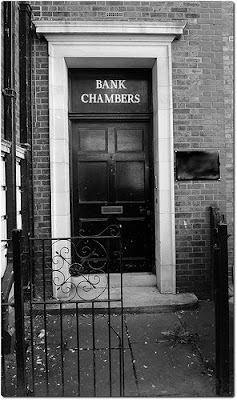 So my husband e-mails me with "Bailout Package defeated. Dow down 700 points. Wow."

The House on Monday defeated a $700 billion emergency rescue for the nation's financial system, ignoring urgent warnings from President Bush and congressional leaders of both parties that the economy could nosedive into recession without it.

Stocks plummeted on Wall Street even before the 228-205 vote to reject the bill was announced on the House floor.

The S&P 500 posted its biggest loss since 1987, and the Dow Jones industrials were down nearly 780 points in their largest one-day point drop ever.

It takes an incredible amount of fear to set off such an intense reaction on Wall Street, and the worry now is that with the rescue plan's fate uncertain, no one knows how the financial sector hobbled by hundreds of billions of dollars in bad mortgage bets will recover.

While investors didn't believe that the plan was a panacea, and understood that it would take months for its effects to be felt, most market watchers believed it was a start toward setting the economy right after a credit crisis that began more than a year ago and that has spread overseas.

On the other hand we've seen how rushing without a well thought out plan, making decisions in haste under pressure and duress from the Bush Administration, and without weighing the consequences has worked out in the past:
1) The Patriot Act
2) Invading Iraq (weapons of mass destruction)
3) Funding the Iraq War (outside of the budget) 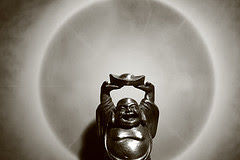 It's definitely an eerie feeling to be living in these times of history in the making. The only two things I can compare it to in my lifetime is the dot com boom and bust (although the Internet is still booming) and 9/11. We survived both. But each day with more banks closing and financial instability and gloom and doom, it's a very strange time period indeed. I'd love to be able to look into a crystal ball to see how all this will play out in the future. Time will tell.
Posted by Rose at 9/29/2008