Something positive in the news recently... 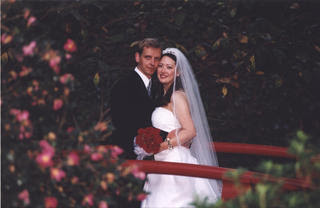 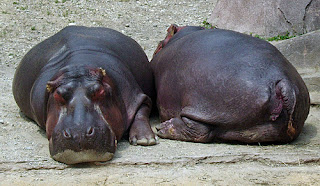 Photo by: Doxieone
"We don't always see eye to eye but we always love and support each other." 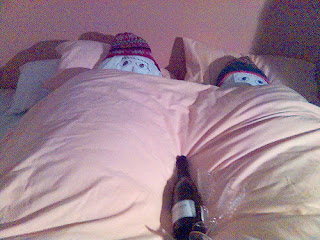 Photo by: fooldesk
"We never go to bed angry."
OR
"Having a sense of humor is important." 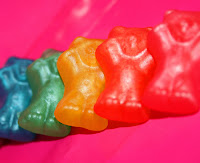 Photo by: Pink Sherbet Photography
"Being sweet to one another." (Includes being thoughtful, kind, loving, and respecting and appreciating one another.) 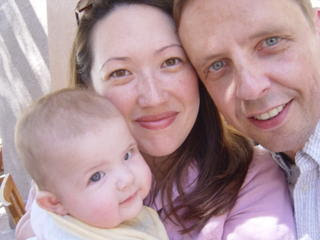 Of all the things I've done and accomplished in my life, I'm most proud of my marriage. It's developed and grown and flexed over the years and is constantly evolving (as we are!).
Posted by Rose at 5/10/2007