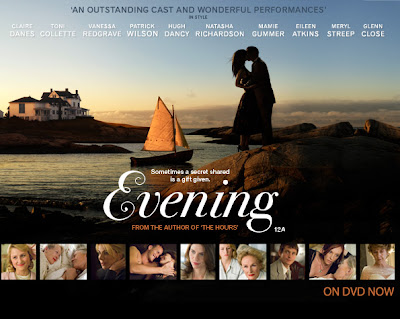 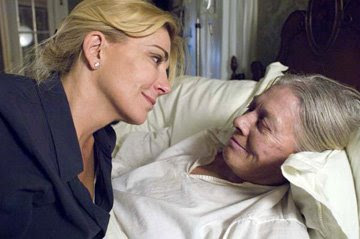 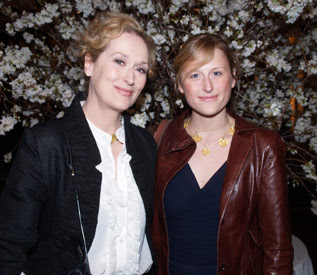 Another real life mother/daughter due that appear in the film
Mamie Gummer plays the younger version of her real-life mother Meryl Streep.
Other notable actors in the movie
1) Claire Danes
2) Toni Collette
3) Patrick Wilson
4) Glenn Close
Posted by Rose at 6/16/2008

I saw this movie awhile back and was just enchanted with it.

I'll have to check it out. Thanks for the tip!