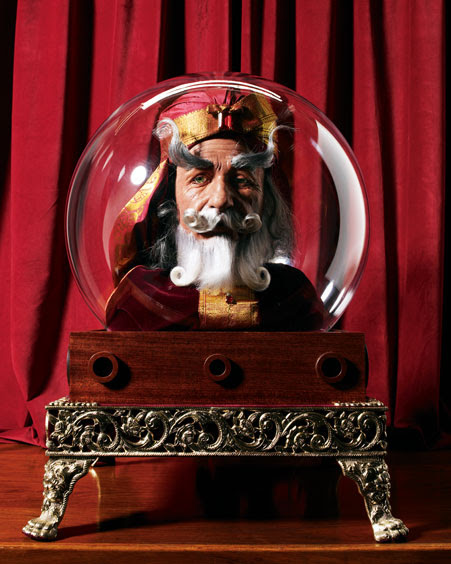 A $75,000 Swami Conversational Robot
A cutting-edge Artificial Intelligence robot that recognizes family members, can carry on conversations, develops relationships, and answers questions with fact-based advice. The OMG factor on this robot is off the charts. You'll swear he's human, right down to his facial expressions.

I saw this on the Today Show and believe me when I say he looks real! Like Blade Runner AI real. The photo does not do it justice. Meredith Vieira asked the robot if "Matt Lauer was a good boy this year" and the robot responded, "It depends on what you mean by good." It was so real (and creepy) that it blew me away. I'd love to have a robot like this. 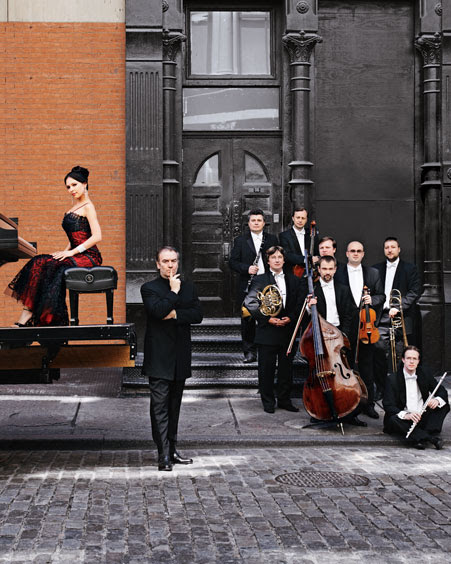 For $1.59 million you get a private concert with Russia's Kirov Orchestra.
You and 499 friends will hear pianist Lola Astanova, led by maestro Valery Gergiev, in a show hosted by Regis Philbin in your hometown. For good measure, the Steinway concert grand piano stays behind. 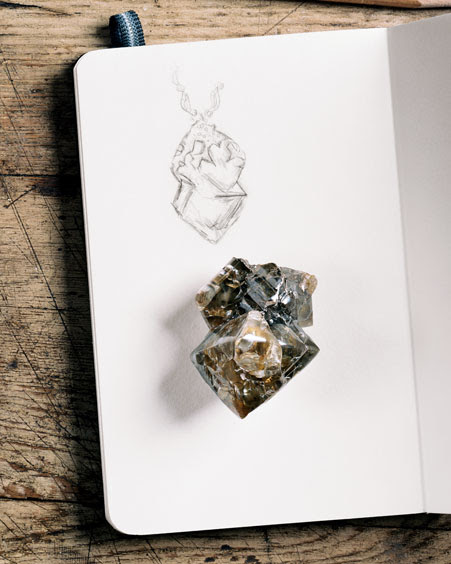 305-Carat Uncut Diamond Necklace
Weighing in officially at 305.18 carats, it is one of the largest natural diamonds unearthed. It sparkles with rich golden, green, and amber tones yet has not been polished, cut, or altered whatsoever. 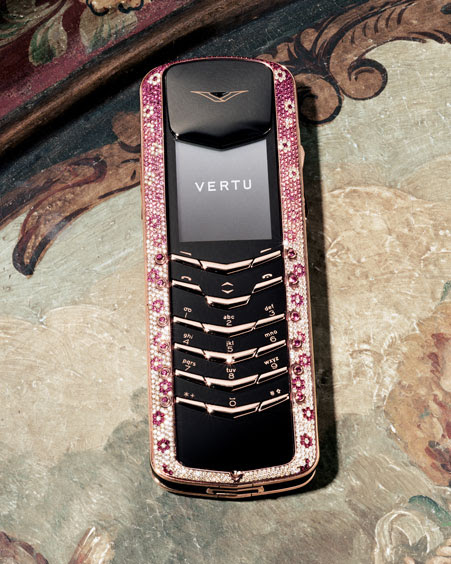 Diamond studded cell phone set in rose gold
A $73,000 cell phone studded with 7.2 carats of white and pink diamonds and featuring 24-hour global concierge service. There are only 100 in the world.

Neiman Marcus 100th Anniversary
These are just a few of the outrageous "fantasy gifts" that Neiman Marcus, celebrating its 100th anniversary, is showing off in its 81st Christmas Book that is mailed to 1.8 million people and can be found online here.

"I think it captures some of the fun of the holidays that we give up as we get older," said Ginger Reeder, a spokeswoman for Neiman Marcus Direct.
Posted by Rose at 10/19/2007

The Kirov Orchestra is the only thing I'd want. But...Regis Philbin?

Yeah I don't see how a classical symphony orchestra and Regis Philbin go together. But in terms of the gifts. I'd want them all! =)

Gergiev sure knew which soloist to pick. This Lola Astanova is beautiful.