Uwe asked for just one gift for your birthday and that was the Discovery Channel: Planet Earth DVD collection. It took 5 years to make, and has amazing video footage. 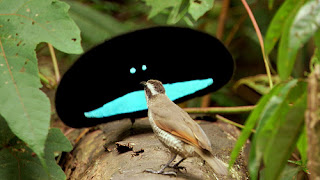 Thanks for sharing this with us! Some really amazing features.